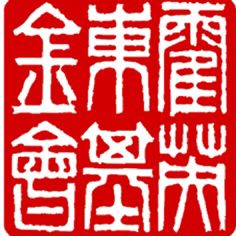 A total of 10,000 participants recruited from all 18 districts around Hong Kong were provided with rapid antigen tests (RAT).

Point prevalence is estimated by the number of individuals reported positive results, divided by the number of individuals submitted valid test results on the same day. It reflects the estimated proportion of the population that has COVID-19 infection on a particular day, including newly occurring cases and existing cases that have not yet recovered. The estimate is age-standardised, a weighted average of the age-specific point prevalence where the age-specific weights represent the relative age distribution of the population structure in Hong Kong according to the 2016 Population By-census.


Back
©2022 - Coronavirus disease (COVID-19) - School of Public Health, The University of Hong Kong. All rights reserved.